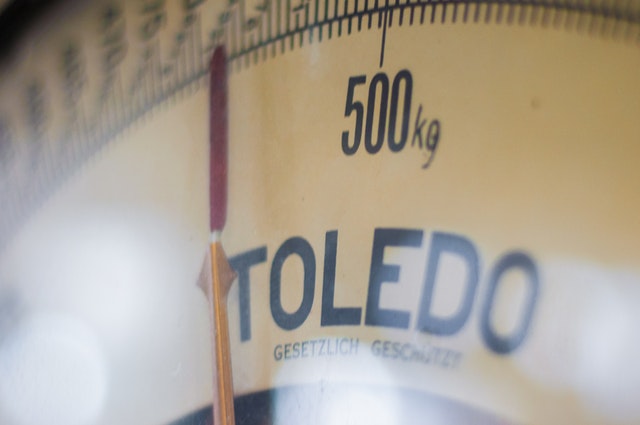 How to Lose Weight Without Dieting

Stop thinking about the pounds exercise is helping you lose,” says exercise physiologist Tom Holland, C.S.C.S., “and think about what you’re gaining by exercising. The benefits of exercise go far beyond a simple number on the scale—and even beyond what you can see in the mirror.” A stronger heart, a healthier cardiovascular system, the ability to race your kids up the steps and just being able to say yes to things—that’s what you’re after. Think of that first, and your motivation to exercise will surge as weight drops off on its own.

Simply getting the sleep your body wants can help you eat better without even trying. has found that people who extended their sleep to at least seven hours a night ate less sugar than they did before. found that on the other side of things, cutting sleep short made people eat more at night and gain weight (as anyone who’s ever sleep procrastinated with a pint of ice cream won’t be surprised to learn). Those are far from the only two studies out there on this. The point: What your body really wants to be fed is sleep. 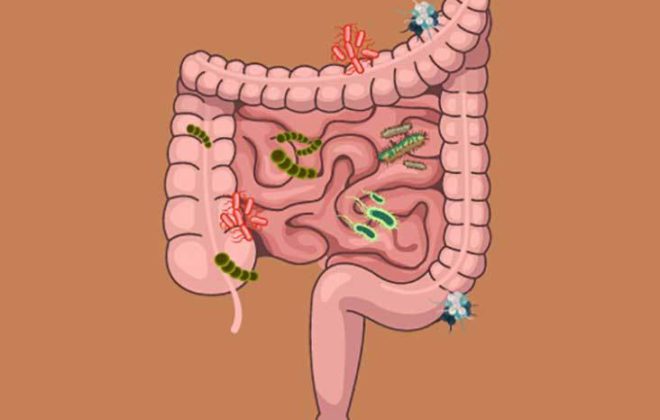 Why the Gut Microbiome Is Crucial for Your Health 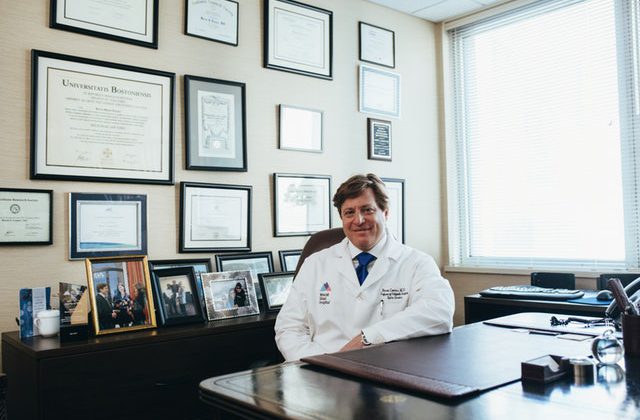 The Urinary Tract & How It Works

Inflammation and Its Effects on Health

How to Lose Weight Without Dieting 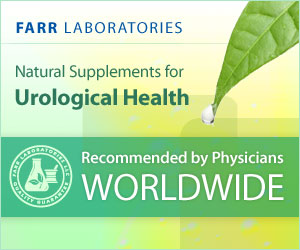